The poolside restaurant and bar offers an amazing atmosphere with a selection of Indian and Eastern Mediterranean eating options and served on Himalayan salt slabs, from where it gets the name, Salt Grill. 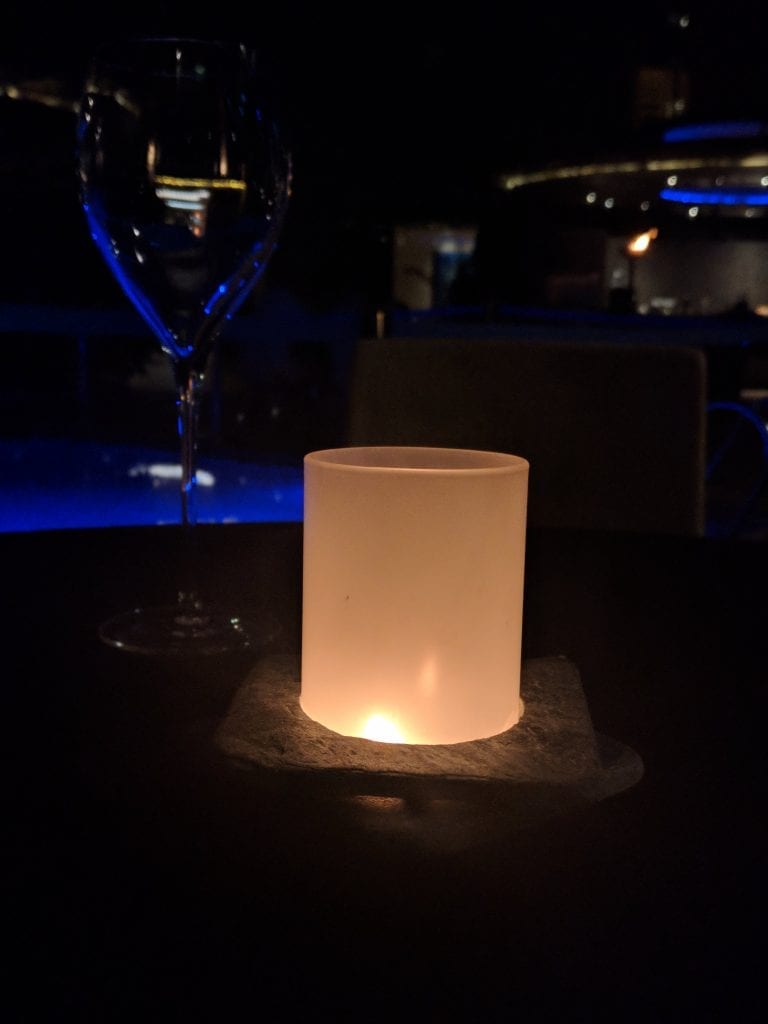 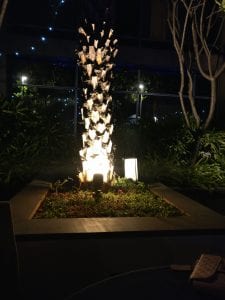 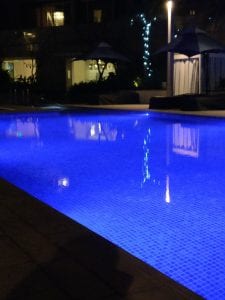 We went for our anniversary dinner.  The service was bad, to serve a glass of water they took 10 minutes. I guess they were understaffed.

They served the complimentary bread with mint and Avocado sauce, which I should say was good. 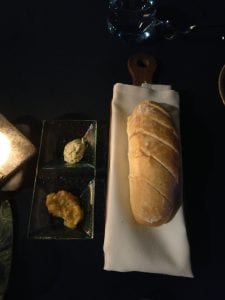 In drinks, we ordered Imperial cocktail which was average but could have been much better. 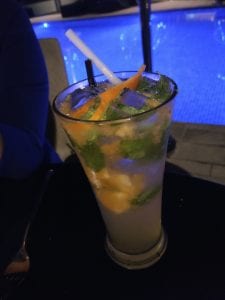 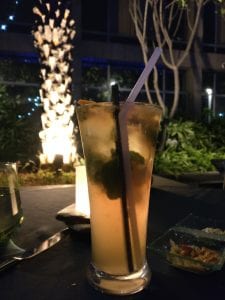 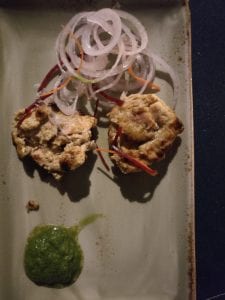 For starters, we ordered chicken Awadhi kebab which I should say was delicious. The chicken was really soft and well marinated, one of the best kebab I have eaten. 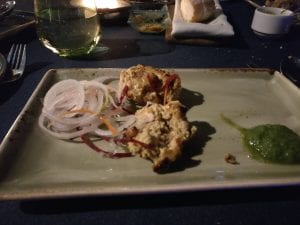 In maincourse, we opted for  Cajun chicken with Onion rings and Kingfish steak with potato wedges. 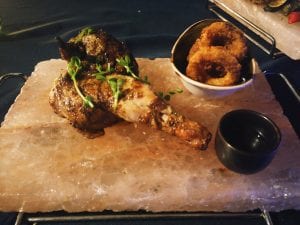 Cajun chicken, the onion rings served with it were deep fried and was dripping oil. The chicken was very salty and cold. When I complained at the end of the meal they told me that they had forgotten to inform us know that the slab on which food was served was a salt slab.

The fish stake was below average and the fish was not fresh it has kind of weird smell, and again the potato wedges were oily. 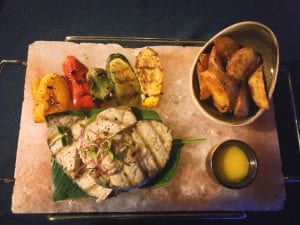 The waiters were not even bothered to come and even ask how the food was or we would like to order something else.

The thought of ordering dessert scared me, after eating the main course.

So I will conclude saying I am not sure whether I am visiting this place again.

They need to improve their customer service by leaps and bounds.

This site uses Akismet to reduce spam. Learn how your comment data is processed.